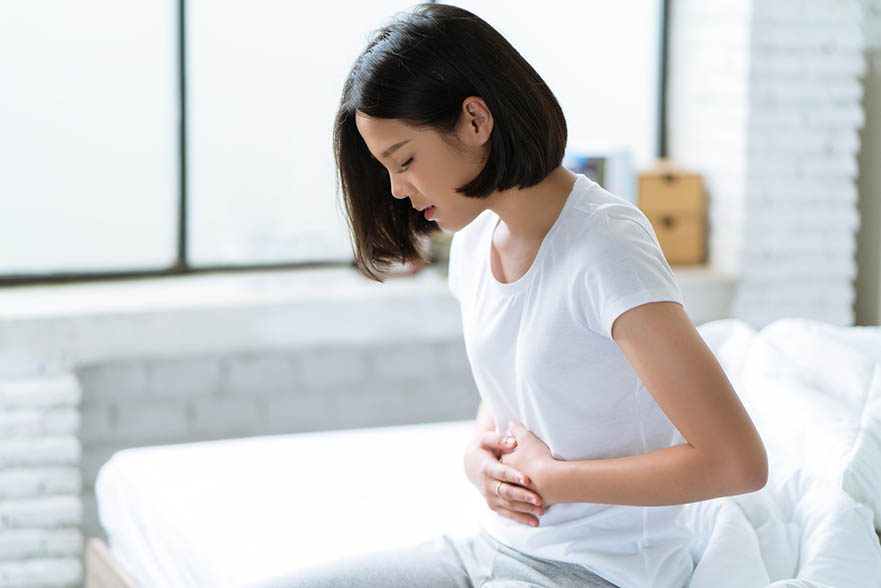 Many women who come to our Long Island practice looking for a gynecologist or OBGYN want to know if their period is “normal.” Specifically, they want to know how much pain they should normally expect with their monthly cycle.

While it’s true that some discomfort is normal during your period, there are more severe symptoms that might indicate a serious problem like endometriosis. Endometriosis is a condition in which endometrial cells from the uterine lining grow outside the uterus. This condition can cause serious internal scarring, permanent pain, and infertility.

Most women with endometriosis don’t know they have it, even though they may experience crippling pelvic pain. In fact, women often go through years of evaluation before endometriosis is diagnosed: Too often, women assume their pain is normal, and medical professionals do not investigate complaints of pain sufficiently. Even among well-educated Long Island women, misconceptions are common.

Women with endometriosis can experience a variety of symptoms, and no two women are exactly alike. This is one of the reasons that endometriosis is so difficult to detect. Common symptoms include:

Women with endometriosis may experience any of the above symptoms to varying degrees. They may also suffer from other symptoms like bloating, bladder symptoms, and painful defecation.

If you experience signs or symptoms of endometriosis, you’ll want to schedule an appointment with your gynecologist. He or she will perform a pelvic exam and ask you questions about your symptoms and health history. In some cases, an ultrasound, MRI, or other diagnostic tests may be ordered. These tests may help to rule out other causes for your symptoms, but none of these tests will diagnosis endometriosis with 100% accuracy.

The only reliable way to diagnose endometriosis is a minimally invasive procedure called diagnostic laparoscopy. In this procedure, a camera attached to a narrow telescope is used to look inside your abdomen and pelvis under anesthesia, usually through a small incision in your navel. If endometriosis is discovered during laparoscopy, it can often be removed or destroyed at the time of surgery.

Surgical treatment of endometriosis is expected to improve symptoms, but it is not a cure: Endometriosis tends to recur in susceptible women, and thus requires lifelong management. The goals of management are generally to control symptoms, prevent progression of disease, preserve fertility, and avoid recurrent surgical intervention.